Corsets and girdles are undergarments that control the shape of the body, usually the female body. The earliest recorded corset is shown on a figurine of a snake goddess from Crete, dated about 2,000 BC. Ancient Greek and Roman women, too, wore bands around the torso to shape and control their figures. But since loose-fitting garments were the fashion norm in Europe until the mid-fourteenth century, corsets were not necessary and seldom worn.

The first modern corsets appeared in France in the fourteenth century, worn as outer garments. Spanish fashion of the late 1500s featured tight bodices stiffened with wood or metal; some of these figure-constrictors were made entirely of metal. European men as well as women wore these, including Sir Walter Raleigh (1552-1618). The waist in its normal position then disappeared from female fashion for a time(among social classes able to afford fashion, that is the great majority of the population could afford little or no fancy dress).

The corset reappeared around 1820, and in the next decades reached its heights of restrictiveness and discomfort. Made of heavy canvas reinforced with whalebone or steel, the corset held a woman in a rigid frame that eventually reached from the bust all the way down to the mid-thigh. Waist measurements of 17 to 21 inches were aimed for. These corsets were considered a medical necessity; women were supposed to suffer from delicate health, and their muscles, it was believed, were too fragile to support their frames unassisted. (Again, this did not apply to women of the working class.) This was a self-fulfilling prophecy. Corsets deformed women’s internal organs and constricted breathing; unused back muscles atrophied. Corset-bound women did in fact became weak and delicate.

The tightly laced corset began to die out in the early 1900s as the fashionable female silhouette became slim, straight, and waistless. The advent of elastic allowed the creation of the first girdle in 1911. Instead of being encased in a whalebone-braced, laced corset, women’s bodies would now be held firmly in place by the tension of elastic girdles. The girdle also performed the vital function of holding up a woman’s stockings. At first the girdle was a simple tube. The panty girdle, which became standard wear for almost all women, appeared in 1935. The advent of the mini-skirt in the late 1960s necessitated the invention of panty hose, which was spelled the decline of girdles. Girdles for figure control remain on the market, and compression girdles are worn after some medical procedures (e.g., liposuction). 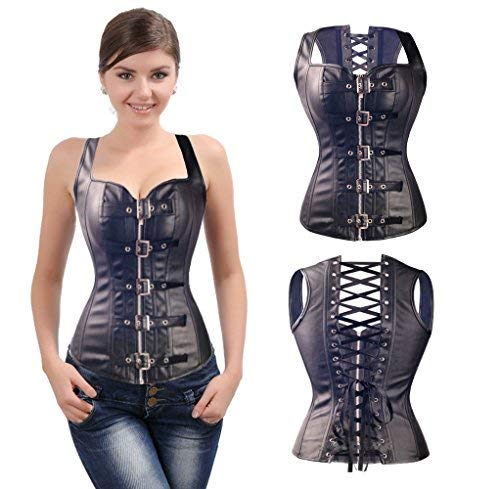 The Downside of Waist Training 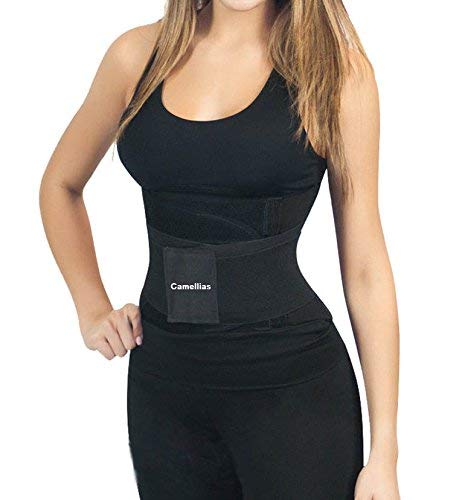 Waist Training: Before and After Results 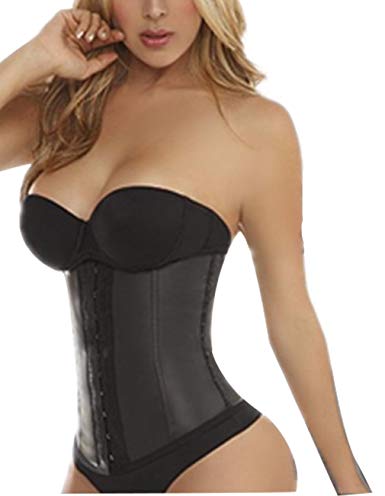 How to Start Waist Training