A lot of talk surrounds waist training, about the benefits of the practice and the risks that it presents to the human body. Many of the people who argue for or against are mostly first-time users, or persons who have never worn a training corset in their life!

Waist training is a safe practice as long as you don’t overdo do it, and use some safety precautions as you use it. In this article, we will look at what waist training was like before, how it is now, and why it isn’t something to be so afraid of. 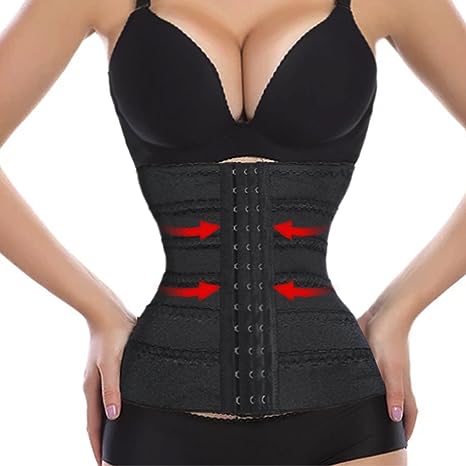 How Did It All Start?

How Is Waist Training Now?

Waist training, in the true sense of the word, refers to the continuous use of a corset, tightening it as it gets looser, to pull in the floating ribs (which are the lower two ribs and flexible), and reorder the internal organs so as to produce a tiny waist.
Now, we have two main types of garments used for the purpose of waist training: corsets and waist cinchers.

How Safe Is Waist Training?

Waist training is a very safe and effective practice, as long as you do it following certain rules and a high level of sanity.

That being said, there haven’t been any negative effects reported about waist training, and not even in long term use.

Waist training is safe as long as you understand that it is a gradual process that takes time, consistency, and a healthy lifestyle to boot.